Members can stop by the Lakeway branch on the following dates:

The Lakeway branch's Acts of Kindness for the community include donating supplies to a local school and bringing breakfast to a local business. 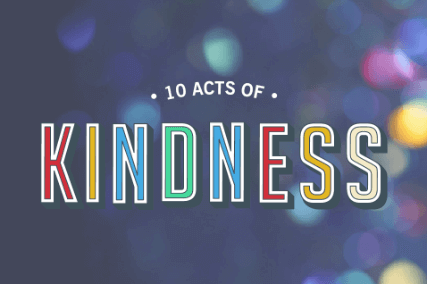